7 songs whose true meaning will shock you!

This song has been used in pubs and clubs around the world to signify the end of the shift and last call. The lyrics say just that, it’s no wonder that’s what people believe it’s simply about closing down a night out. It has a deeper meaning though. The words that echo the end of the night are a metaphor for singer Dan Wilson’s impending fatherhood and the end of an era of youthful freedom.

Contrary to popular belief, and the lyrics themselves, this song isn’t really about losing one’s virginity. The song’s writer, Billy Steinberg cleared the air and revealed that he drew his inspiration for the song from a relationship in his own life that left him “emotionally battered” and how he then eventually ended up in another relationship that made him “all shiny and new” again. 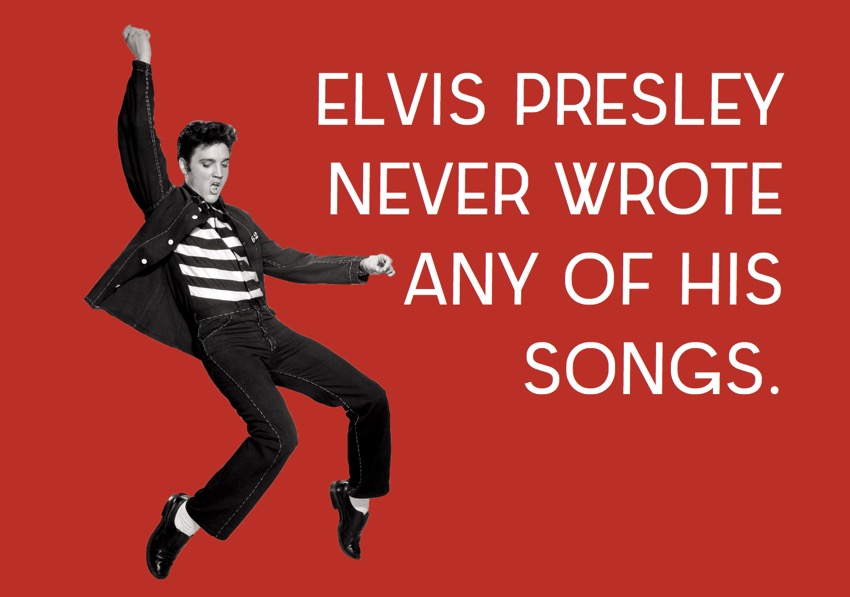 Pumped Up Kicks – Foster the People

It isn’t the lyrics in this song that cause the deception, but rather the punchy cheery tune that distract from the meaning. The song, despite its positive sound, is actually about a troubled and delusional youth who begins to have homicidal thoughts. The words in the song serve as his warning to the other kids to “outrun my gun”. Not so happy anymore now is it?

Every Breath You Take – The Police

Ok, so this one may not be the biggest surprise on this list, I think a few people caught on the somewhat creepy nature of the song long before reading this article. The song is, unsurprisingly, not really a beautiful love song, but rather the tale of a stalker-like obsessive relationship. The song’s author, Sting, later noted how thrown off and concerned he was at how many people mistook the song for something less sinister and thought it to be far more optimistic than it was.

This tune is not simply about a lone bird who has lost his wings, but a much deeper metaphor for a greater injustice. This classic Beatles song is really about the American Civil Rights Movement in the 1950s and 1960s. They got the parallel between the bird and the movement from the controversial Jim Crow laws the enforced racial segregation in the Southern United States.

This entry to the list doesn’t reveal a darker hidden meaning, but rather quite the opposite. A common urban legend believed by many claims that this song was about a girl from the University of Florida who committed suicide by jumping from a Beaty Towers balcony. The lyrics make several convincing references to a girl on a balcony and her loneliness, but lead singer Tom Petty debunked the myth by making it clear that was not the inspiration for the song.

Wake Me Up When September Ends – Green Day

Many people have long believed that this song is a somewhat veiled critique and commentary on war, but in actuality, co-writer Billie Joe Armstrong had an entirely different reason for penning the emotion-filled lyrics. The song was written by lead singer Billie Joe Armstrong, guitarist Mike Dirnt and drummer Tré Cool and was actually written in honor and memory of Armstrong’s father who passed away when he was just a child.

Beethoven counted out his coffee beans exactly before each cup

Ludwig van Beethoven was so meticulous and routine, that he always counted out exactly 60 coffee beans for each cup he enjoyed. The coffee beans were not the only compulsion he suffered from. It is believed that Beethoven suffered from obsessive-compulsive disorder and a bipolar disorder which lead to his somewhat erratic or manic behavior as other contemporaries of his time described it.

Mozart could write music before words

It’s no big secret that Wolfgang Amadeus Mozart was a musical prodigy from a young age. He learned to write music before he was even able to write words. At 3 years old, he had already learned to play the clavier and the harpsicord at just 5 years of age. By the age of six, he was playing in front of royalty. Mozart wrote several symphonies over the course of his life, the first being when he was just eight years old. 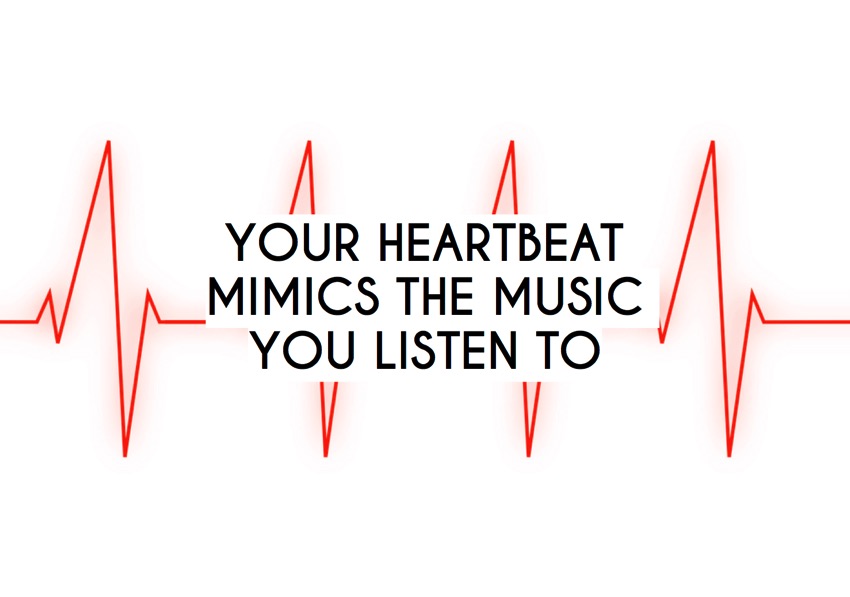 Nineteenth-century French composer Erik Satie was easily one of the most eccentric composers ever. Following his death in 1925 of cirrhosis of the liver, several letters were found in his home, one of which outlines his extremely particular diet. According to the letter it consisted mainly of: salt, coconut, eggs, sugar, rice, animal fat, shredded bones, cotton salad and a select few kinds of fish.

Bach carried a sword around with him at all times

Johann Sebastian Bach was known for carrying a sword around with him for emergency cases. One day, following a student choir lesson, a student wielding a large stick accused Bach of insulting his bassoon. Bach denied it and it triggered the student to begin hitting him with the stick. Bach managed to draw his sword though, and defend himself from the brute. 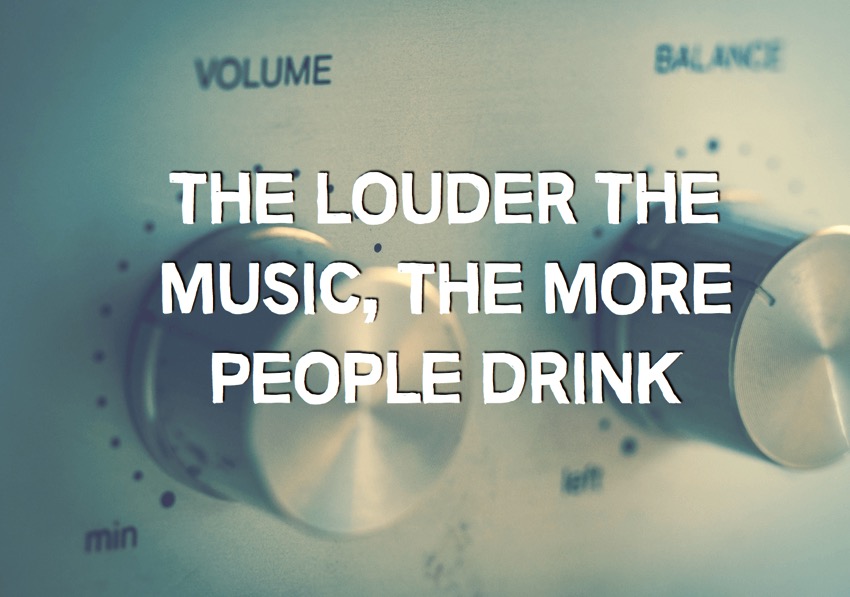 Clara Schumann, wife of Robert Schumann and a successful composer and musician herself, single-handedly smuggled her entire family out of Dresden in 1849. Following a disagreement with the monarchy, rebels to the king expected all adult males to join the fight. Robert’s health was failing and Clara feared for his life, so she smuggled him out along with their eldest child. She returned for the rest later, dodging armed rebels and soldiers, all whilst being seven months pregnant.

Chopin’s heart is preserved in cognac

Frederic Chopin was born in Poland, but died in Paris during a self-imposed exile from his homeland. His one dying wish was that his heart be removed and returned to Poland. His sister granted his wish, had his heart removed and preserved it in cognac, which was the strongest alcohol readily available at the time. More than 160 years later it was exhumed and found to still be perfectly preserved in the liquid. 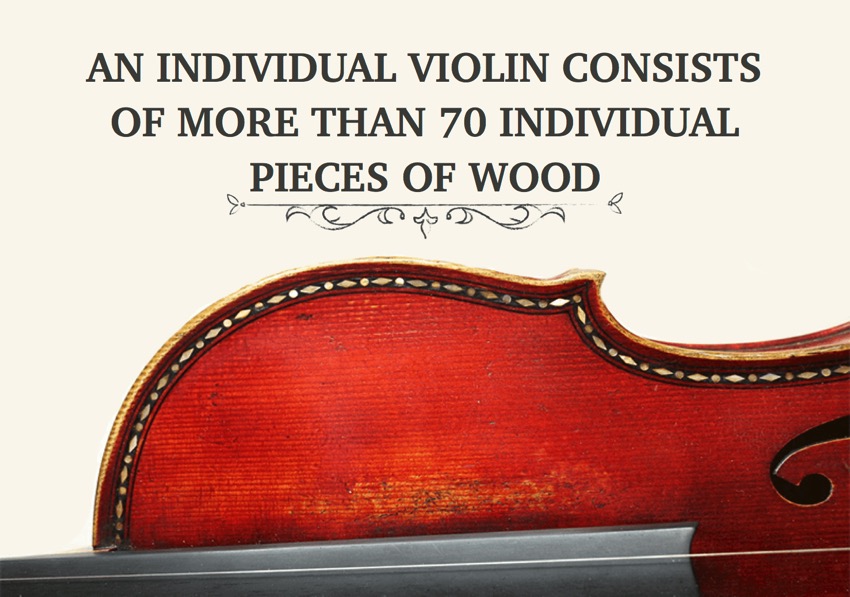 Franz Liszt was the original rock star. He was said to have caused such passion and hysteria when he performed in Berlin, Germany in 1842, that the phenomenon the fans suffered from was given a rather catchy name: Lizstomania. There were reports of women actually getting sick and fighting over his discarded cigar butts and broken piano strings.